But I saw a post on the Pittsburgh Post-Gazette’s blog this morning that got me very excited for the youngsters in our nation whose parents force-feed them PBS programming.

“Mr. Rogers’ Neighborhood” has been reincarnated, and it has been renewed. For a second season.

Daniel Tiger is carrying on the legacy of trolley-riding, sweater-wearing and loving thy neighbor.

You might remember Daniel Tiger’s father, Daniel Striped Tiger, as this furry creature, who lived in a grandfather clock and had to learn how to come of his proverbial shell. But Daniel Striped Tiger also had some common sense – he wore a watch, because “when you live in a clock you really should know what time it is.” 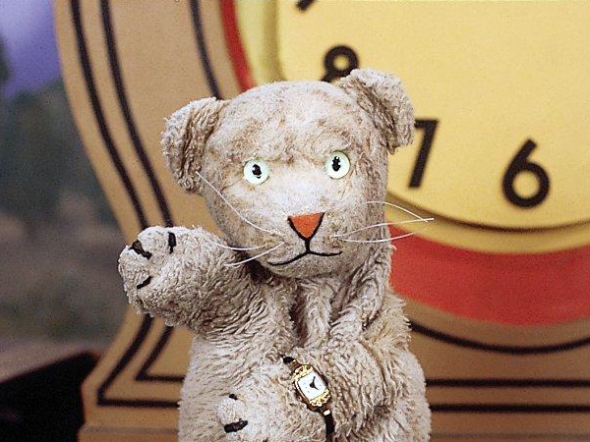 Daniel Striped Tiger is now married and has children, and I imagine he is a gym teacher at Allderdice High School and his wife is a nurse at UPMC, and their family lives in a sweet bungalow in Squirrel Hill, just a few blocks from Chatham College and a few steps from a PAT bus stop, also a quick walk to Eat N Park on Murray Avenue.

His son, Daniel Tiger, is carrying on the legacy that Fred Rogers left his dad.

Even though I am a professed Muppets girl,  I had one brush with Mr. Rogers himself when I went to college in Pittsburgh. As an intern at Pittsburgh Magazine, I worked in a large office space in the same building as the studio for “Mister Rogers’  Neighborhood” – a Pittsburgh institution. Each day my fellow interns and I walked to the tiny lunchroom, only a few yards away from Mr. Rogers’ studio. Some days we got daring and walked into Mr. Rogers’ kitchen with the industrial-grade stoplight, or we admired the tree that was the home of X the Owl. 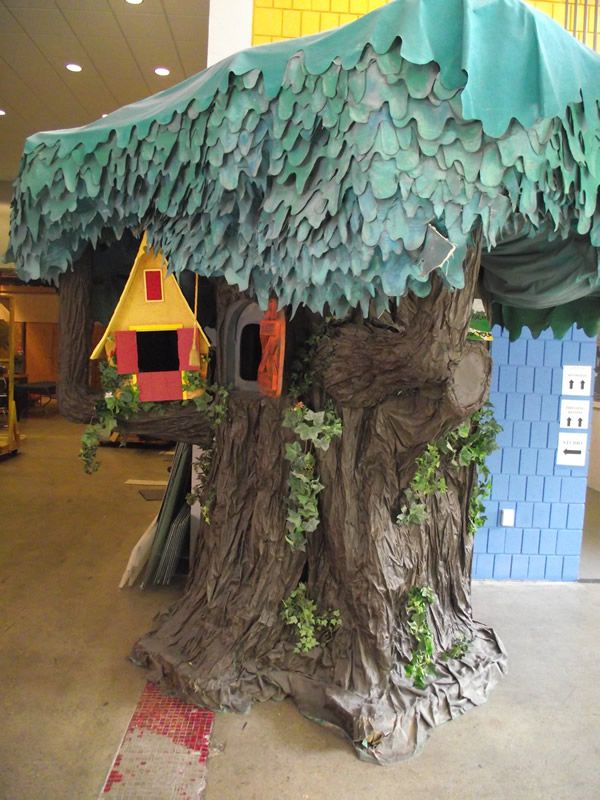 But we never saw Mr. Rogers.

One afternoon I left work and walked towards the University of Pittsburgh to catch my shuttle. As I went to cross the entrance of a parking lot, I noticed a Ford sedan pull up and I stopped before crossing the street.

I learned that on Mister Rogers’ Neighborhood.

Who was driving the car that stopped? Mister Rogers.

I made eye contact with him and he tilted his head, then smiled and waved as if to say, “Hello neighbor!”

I waved back before Mister Rogers left. It was the coolest moment of my junior year of college. 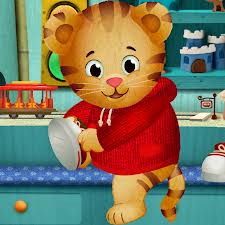 I didn’t have to wait for NBC to air its tape-delayed coverage of the 2014 opening ceremonies of the Winter Olympics in Russia. The beauty of CBC (and a local cable company’s dispute with a national network provider) allowed me to watch in real time the athlete procession, the light shows, the omitted/non-broadcasted portion about the fall of Communism …

But not the Russian police choir singing “Get Lucky.”

Per CNN.com, there are more than 2,850 athletes from 88 countries participating in this year’s Games, and this – http://www.sochi2014.com/en/teams – is a really cool interactive graphic that illustrates each country that will be represented in Sochi.

But this is my favorite part of the opening ceremonies. 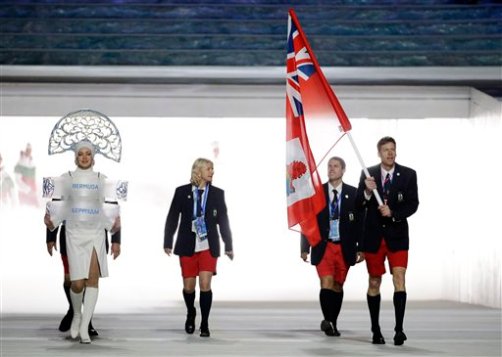 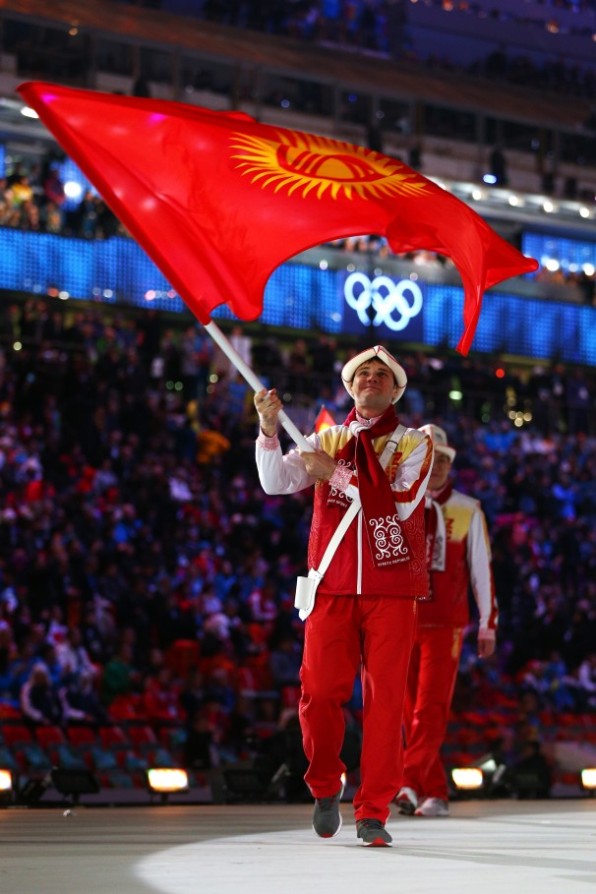 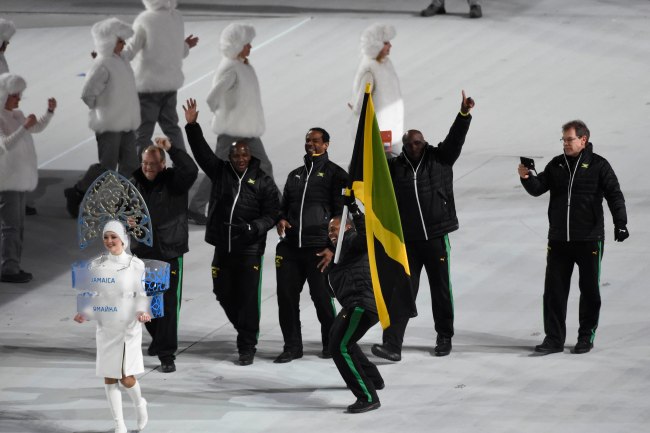 Even Iran has team of five athletes – including two female skiers who wear the hijab, the traditional Muslim headscarf.

To me, this is the Olympics. Not the hundreds of athletes who represent the slam-dunk medal countries such as the Russia, Norway and the United States (and don’t get me wrong, I love my country), but the men and women who are the tiny contingent that represent a country we might not be able to immediately locate on a globe, and countries you might not think have an interest in winter sports.

It’s the non-traditional countries and the countries who send only a handful of athletes – Chile, Peru, Dominica, Tonga …

Funny story about this guy from Tonga: he’s part of a German underwear marketing scheme.

Even the independent Olympians – athletes from India who cannot compete under the Indian flag because the IOC would not allow an Indian delegation to Sochi. The IOC suspended the Indian Olympic Association for electing officials who were facing charges of corruption.

It’s supposed to be global and, yes, in a sense, political. But also inclusive. For some athletes, this is the pinnacle of their sport. This is their chance to represent their country on a universal scale.